BS Vohra, an Environment Activist, blogger, citizen journalist, and the President of the East Delhi RWAs Joint Front - Federation has been honored by the Top ranking Hindi media group, Dainik Jagran on the 26th January 2019. He has been awarded for his active role and efforts in raising the awareness over the issue of the rising levels of pollution in Delhi. 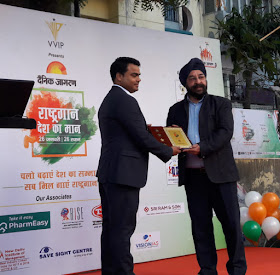 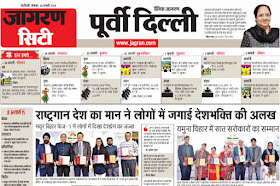 His campaign - #selfiewithgarbage had earlier got a tremendous response from the entire media and authorities were forced to look into the issue very seriously. He is known as the Voice of Delhi and had earlier been awarded by URJA for his very active role in the civil society movement of Delhi. 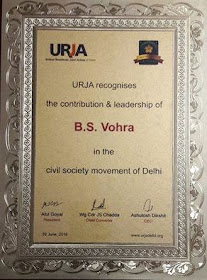 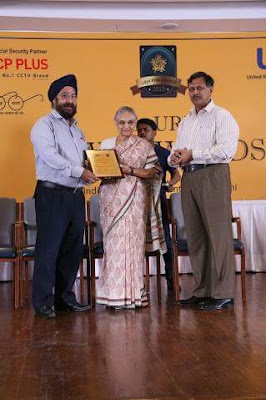 He is regularly visible on various TV debates and being absolutely apolitical, his voice gets significant attention of the authorities.
East Delhi RWAs Joint Front at 4:27 PM
Share